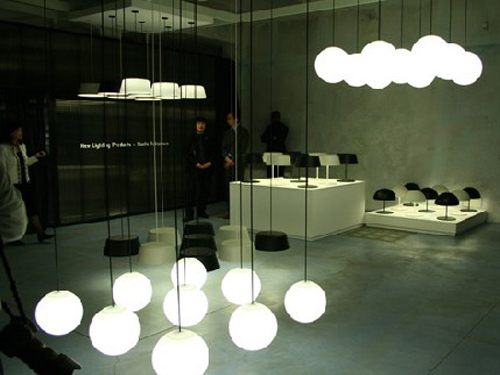 Taiwan National Jiaotong University has successfully developed a flexible and efficient white LED, which can be used in wearable displays and non planar surfaces such as curved or flexible TV screens. The LED is made of existing technology, so it is easy to be copied and established by others based on this platform.

Chien Chung Lin, an associate professor at Taiwan National Jiaotong University, pointed out: "compared with organic light emitting diodes, the flexible LED design has great attraction due to its low cost, long life and high efficiency. In addition, all the technologies associated with this design are currently available. " Professor Chien Chung Lin, Professor Hao Chung Kuo and their research team also published a paper on the study in optical express, a journal published by the Optical Society (OSA). Although scientists' previous work has involved traditional GaN LEDs, this is still the first flexible LED developed by the team.

According to the researchers, the flexibility of existing LED devices is mainly obtained from two materials: polyimide and polydimethylsiloxane. To build it, Lin and his colleagues covered the polyimide substrate with copper foil masking tape. In the so-called flip chip bonding process (which reduces thermal resistance and leads to higher heat dissipation than conventional lead bonding), they installed 81 blue LED chips with a size of 1.125mm × 1.125mm on copper foil.

To provide a warm white yellow light, the researchers then added another layer of yellow fluorescent film mixed and spin coated with polydimethylsiloxane or PDMS, a widely used polysiloxane organic polymer. It was chosen because of its high transparency, stability and flexibility. The final membrane size is 5 cm × 5 cm, but there is no reasonable limit on the size of the membrane.

Researchers ran the device for a standard 1000 hours to test its durability and found that its radiation attenuation was only 5%. In the bending test, it is found that it can be used in wearable devices. When tested with a curvature of 1.5cm radius, it retains its power output. In addition, there are 120 lumens per watt.

"Because these devices are available with current technology, the combined reliability is very good," Lin said. Most new processes or materials require a long process to verify their reliability, but our design avoids this problem by using only existing parts. "